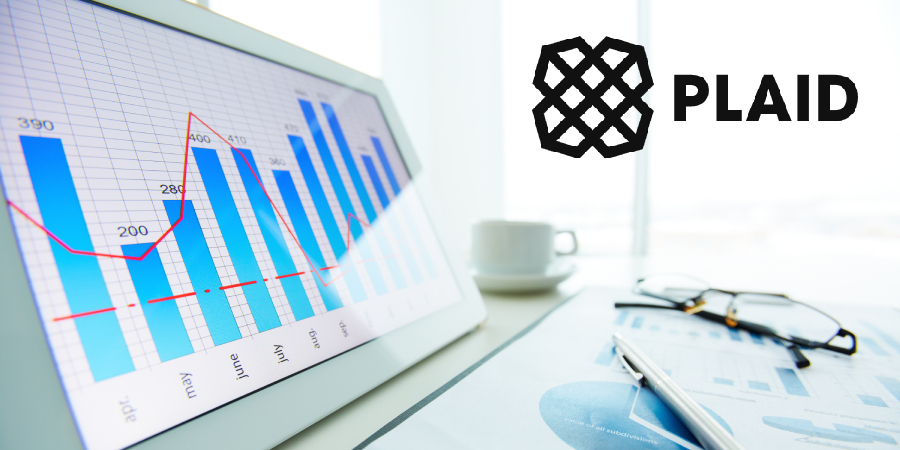 What does Plaid do?

Plaid is a fintech firm that builds data transfer networks that enable transactions via fintech products. IT provides the infrastructure that links financial data from individual's bank accounts to the platform they are using to manage their money, for example, Venmo, Coinbase, etc. Their technology connects information from 11,000 financial institutions and banks to more than 4,500 fintech customers. Some of the company's clients include PayPal, Google, Robinhood, and Microsoft. The company was founded in May 2013.

In its earlier rounds of fundraising, the company has raised USD 310 million from investors like Visa and Goldman Sachs among others. Plaid currently employees around 700 people and has offices in New York, Salt Lake City, and Washington in the United States as well as in London and Amsterdam in Europe. The company plans to increase its employee strength by 50% in the year 2021.

In January last year, Visa had plans to acquire Plaid. At the time the company had been valued at $5.3 billion. The deal ultimately fell through after it was challenged by the US justice department for concerns over data security, privacy, and antitrust. The justice department had challenged the deal in November 2019, citing that the acquisition would give Visa a monopoly in the online debit-card market. Initially, Visa stated that it would fight the government and a trial was scheduled for June 2020 in a California federal court. However, Visa and Plaid agreed to end the deal.

This may have been a blessing in disguise for Plaid. The 2020 pandemic led to a sharp increase in the use of digital payment platforms and increased the demand and value of Plaid's technology. In a blog post, Plaid CEO Zach Perret writes, "A decade of gradual digitization was punctuated by a year of sudden adoption. Mobile banking is no longer the realm of startups, but rather the norm for main street banks. Not only have most of our financial interactions moved to the web, but the number of people that have access to high-quality financial products has massively increased."

Subscribe to Whitepapers.online for the latest fintech news and updates.

64 Google Home commands you should know about